A study published in 2019 by Justine Groizard reveals some interesting insights about how greyhound racing participants think.

In this study, 10 participants from the NSW industry were interviewed in depth about their involvement in the industry. These participants all considered themselves to be part of the greyhound racing community, and all identified as being a “greyhound person”.

This means they had a strong connection and involvement with greyhounds, and they felt that their bond with the greyhound community gave them a rewarding social life.

Greyhound people saw themselves as having a deep relationship with their greyhounds who they viewed as “partners”. They were in it for the racing and not necessarily for the money. In fact, they were critical of “money people” who were only motivated by financial gain, and had no connection with the greyhounds they owned or bet on.

A greyhound person views greyhounds as working dogs or athletes. If one of their dogs is injured in a race, it might be euthanised. Due to the bond between the participant and greyhound, the participant might even grieve and mourn their loss. A money person would never do this. To maintain their social identity as a greyhound person, a new dog can be taken-on when one of their dogs can no longer race due to death or retirement.

Sometimes a greyhound person will keep a retired racer as a pet if they were successful. The person keeps them because they feel like they “owe it” to the dog for its success as a racer. 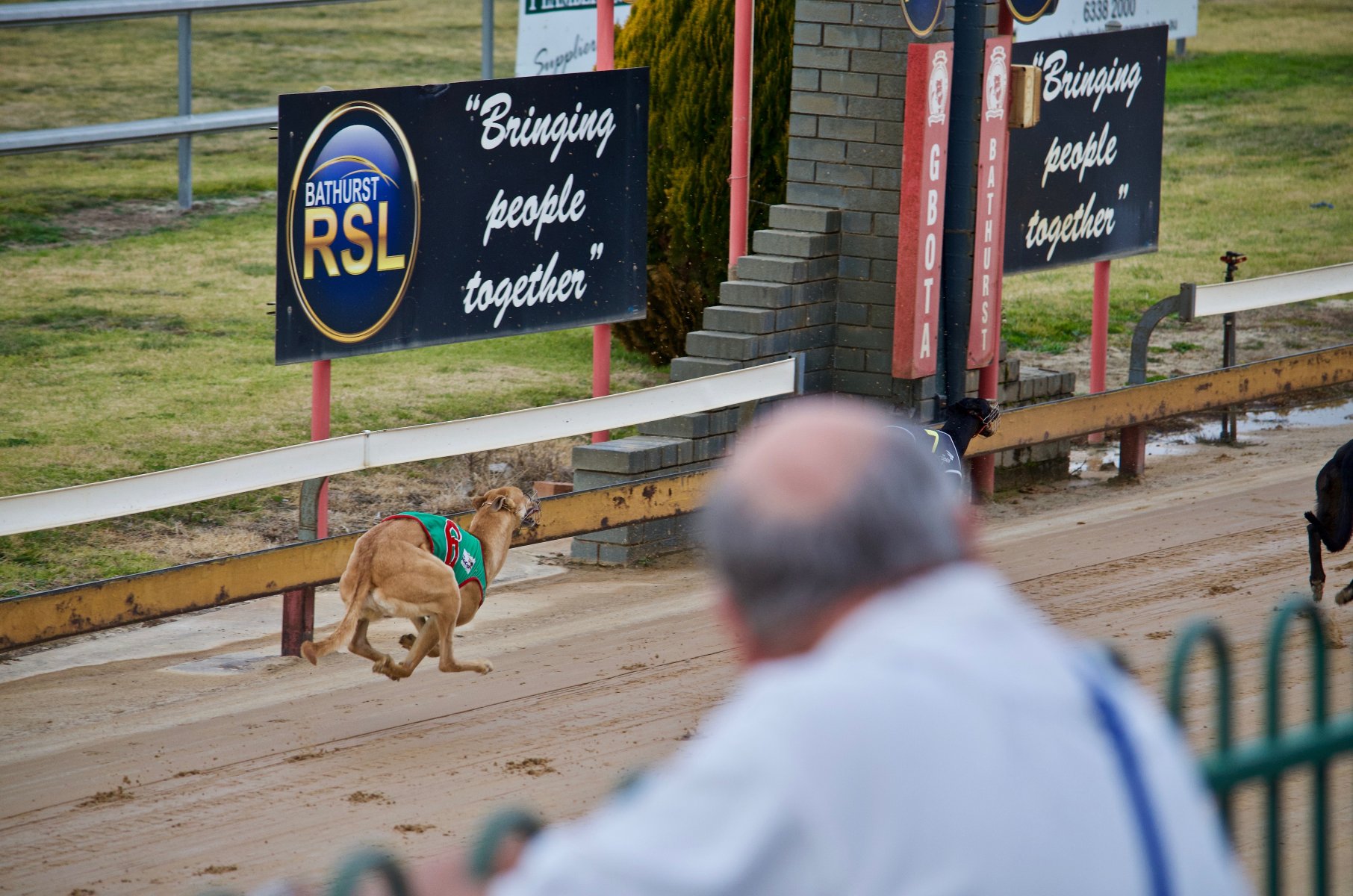 So, what does this study show us?

This narrative from the NSW greyhound racing community shows that “greyhound people” are participants who have a strong connection with their dogs. They understand the breed and treat them like athletes when they are successful.

However, it is clear that despite the sometimes emotional connection to their dogs, the industry participants only measure the greyhound’s worth by its racing success. If their dogs are not performing well or get seriously injured, they are prepared to sacrifice them.

Their dogs are no more than commodities for the industry that only exists for the purposes of gambling. If there was no gambling, there would be no greyhound racing industry.

For the sake of greyhound welfare, the “money people” should find alternative forms of gambling that doesn’t depend on the exploitation of animals. Since they have no connection with the dogs they bet on, they may as well gamble on virtual races.

For the “greyhound people” in the industry, they could get their connection with their greyhounds by forming a greyhound social club that celebrates the many beautiful characteristics of the breed. Then racing greyhounds for gambling can end, and greyhounds can live like other dog breeds.

Tales of Hope celebrates greyhounds who are living their best lives as loved and loving companions.
Read more here