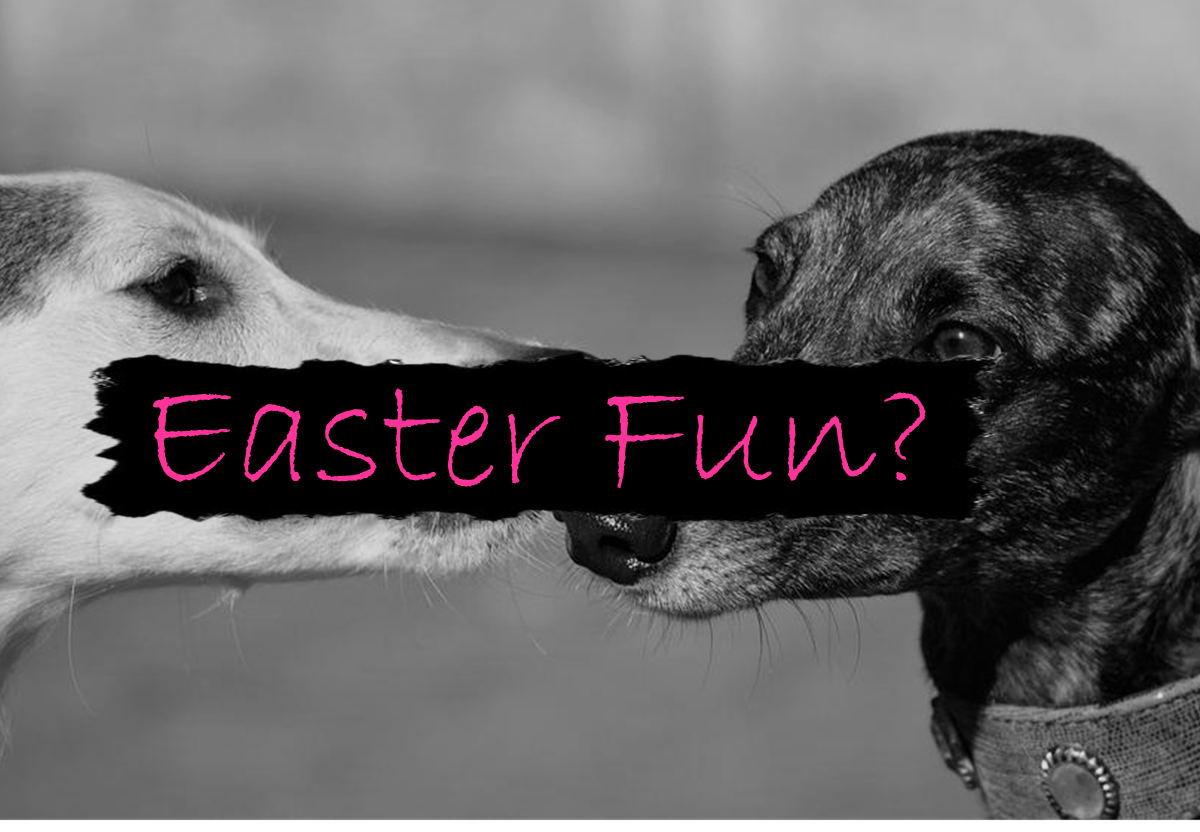 The Gosford racing club held an Easter Family Fun Night on 8 April to “kick off the school holidays with FRIDAY NIGHT RACING” where people would “WIN! WIN! WIN! WIN! WIN!”. All kids activities were free.

Two dogs were killed at the “fun event”.
In its usual practice of censoring incidents of cruelty, Greyhound Racing NSW has removed the race videos from its official website. Two other dogs were injured, one seriously. You can read the latest example of race video manipulation here.

This is no fun for animals and children

The greyhound racing industry markets greyhound racing as family friendly entertainment. This is despite the violent nature of the falls suffered by the dogs and the sight of them being carried away to be killed. And we know that kids are being encouraged to become the next generation of gamblers.

Would a ‘safe’ track kill two dogs in one night?

Gosford received 82mm of rain on the day of the event and that morning staff were “repairing minor ruts from heavy rain”. However, the club had “no concerns at the moment with racing set to go ahead tonight”. They also boasted that the activities were “rain friendly”. Not for the greyhounds.
The Gosford and Newcastle tracks have been promised $5.2m of taxpayer money for track upgrades to meet so-called minimum safety standards. So, if the Gosford track doesn’t meet minimum safety standards and it’s killing two dogs in one night, we need to ask the Racing Minister Kevin Anderson why it hasn’t been closed down.

The Rotary Club of East Gosford benefited from proceeds from “gate and raffles” at the ‘Easter Family Fun Night’ evening. And two greyhounds paid with their lives. It’s a sick industry.