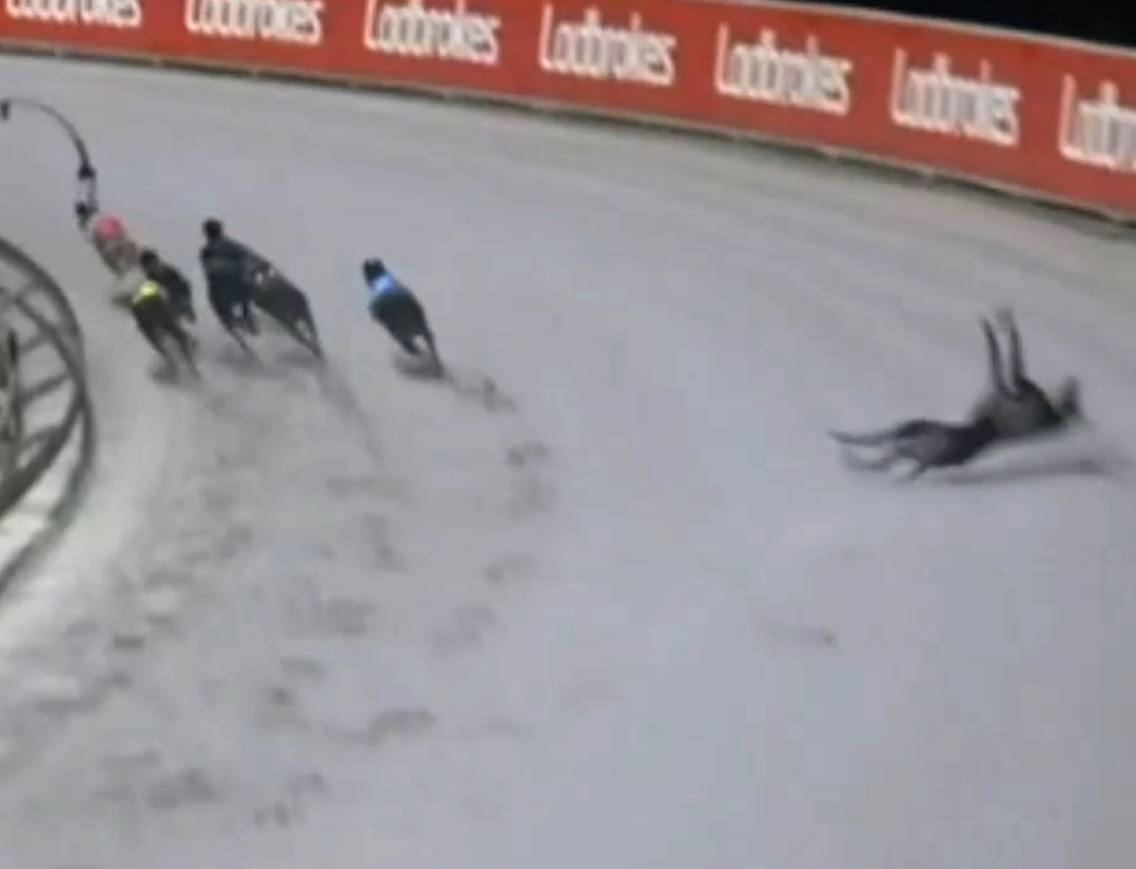 The sight of greyhounds being injured and thrown around the Grafton NSW track has once again shattered the racing industry’s claim that racing can be made safe. It had been a night of hurt.

The race videos show visual evidence of the reality of racing, ranging from violent cartwheels to staggering on torn ligaments.

This race took place at the state’s flagship Grafton track. It was rebuilt for $4.6 million by taxpayers.

Two greyhounds have been killed, and 169 have been injured since the track opened in June 2021.

The racing industry has boasted about the “magnificent Grafton track” and that “the welfare of our animals is paramount, and their safety on our racetracks is an area we have poured many resources into in recent times.”

Grafton now has a “new racetrack” to show off. It was created in collaboration with safety engineers at the University of Technology. It has a broader area to meet the most strict track safety criteria and new racing infrastructures like starting boxes, safety rails, and lures. All of which use the latest racing technology.

Greyhound racing is expected to expand in the Northern Rivers area. The videos should be shown to the local community, who should reject this abusive ‘sport’.

Five occurrences are portrayed in the video. First, although it may be upsetting to some viewers, no dogs were killed this evening. However, after being wounded during racing, 28 NSW greyhounds were euthanized off-track last year.

The Coalition for the Protection of Greyhounds (CPG) is a group committed to banning greyhound racing because of its cruelty to dogs. CPG believes that the greyhound racing industry is brutal and that people deserve to know the facts. We are targeting state governments to change their policies regarding greyhound welfare.