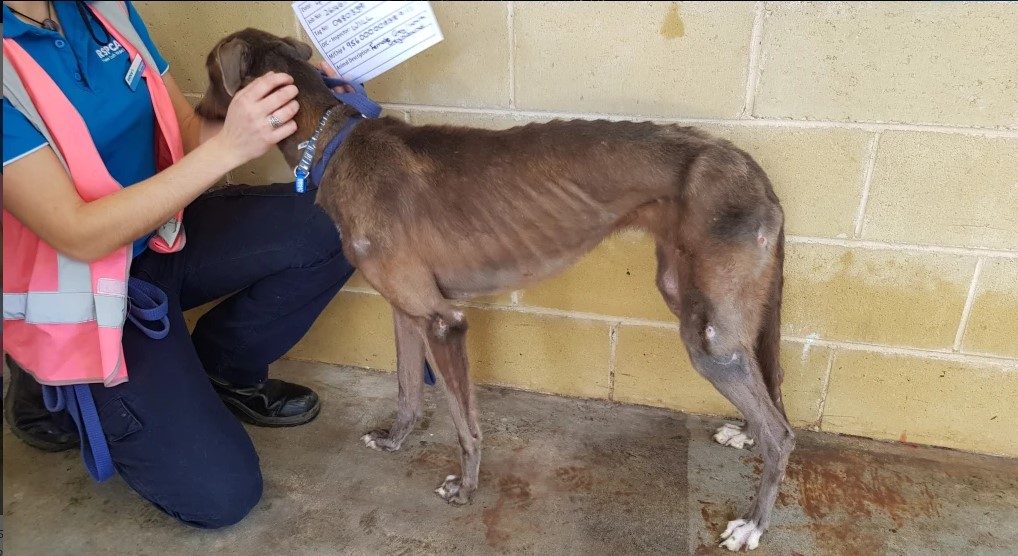 Criminal psychologists acknowledge that participating in or viewing acts of repeated cruelty towards animals desensitizes both the perpetrator and the spectator. 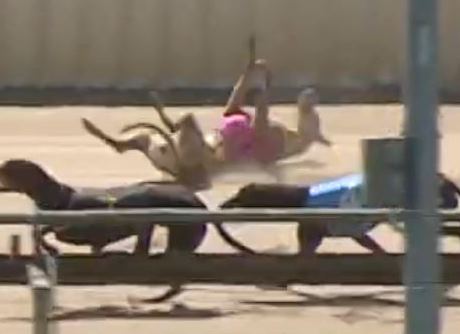 The Link: Cruelty to Animals and Violence Towards People

In 2015 the Australian greyhound racing industry was found guilty of widespread and systemic animal cruelty, including the use of live baiting to train greyhounds.

Since then the industry has been forced by community outrage and government regulation to improve its animal welfare standards. However, animal cruelty is still at the heart of greyhound racing. Thousands of greyhound puppies and dogs are discarded each year simply because they don’t run fast enough. Overbreeding means that there are far too many greyhounds who require homes post-racing. Barren living conditions, lack of socialisation and poor health management means that retired greyhounds are often very poorly prepared for life as pets. On the racetrack, deaths and injuries are common with over 200 greyhounds killed on-track in 2021 across Australia, and over 10,000 injured.

There are also ongoing issues including the doping, neglect and abuse of greyhounds. These cruelty offences receive woefully inadequate penalties from the state racing tribunals.

This cruelty is sanctioned and subsidised by state governments who are unwilling to forgo millions in gambling tax.

...individuals who witness abuse or other violence become desensitized to it. Research shows that the more often someone is exposed to a certain situation, the more comfortable that person becomes with it. 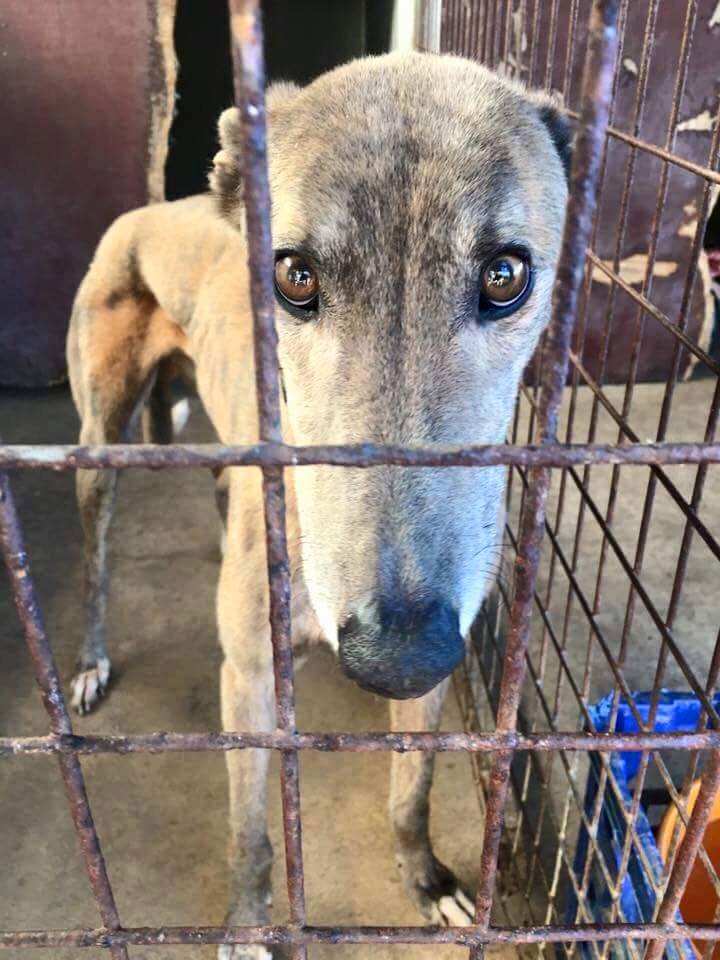 The Link: Cruelty to Animals and Violence Towards People

The levels of cruelty involved in greyhound racing are not consistent with the attitudes of the majority of Australians. As happens with all families and cultures, people who are involved with the exploitation and cruelty associated with greyhound racing pass their views on to their children.

This is exacerbated by the targeting of children by the greyhound racing industry as they seek to  replenish their ranks of aging industry participants. In NSW, the industry regulator allows children as young as 12 to be directly involved in racing activity in what is primarily a gambling environment.

The link between animal abuse and violence towards people is supported by studies, which have shown that:

"Evaluate and eliminate, on the basis of the procedure and criteria described above, practices, policies and services that may not be in the best interests of the child, including societal violence against animals."