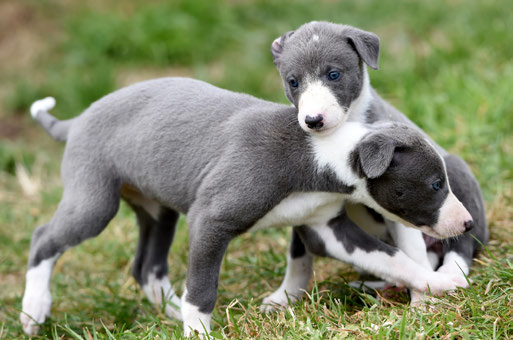 Not every dog is suited to racing. Around 40% of the 11,000 greyhounds bred in Australia each year are surplus to requirements.  The industry calls them ‘initial wastage’ and they are discarded much like a losing lottery ticket. This is compounded by ongoing ‘wastage’ as greyhounds are retired from racing or discarded because they are injured or do not perform as well as expected. Wastage refers to animals bred for only one purpose and that are discarded and often subsequently killed.

Public pressure and state government inquiries have caused breeding figures to fall. however, the figures still do not add up and many young greyhounds are killed when they prove ‘unprofitable’.

Not only are participants lured by prize money inflated by state governments but also by breeding incentive schemes. This is despite the industry knowing there is a huge over supply of greyhounds.

A greyhound’s racing career is relatively short. They usually begin racing at around 18 months and will be retired by two to five years. This might be earlier if they are injured or do not perform as required. A large number of unwanted greyhounds will be killed despite being relatively young, healthy and rehomable.

Another animal welfare issue is the use of surgical artificial insemination which involves highly invasive and painful  surgery performed on female greyhounds. This surgery is banned in some EU countries as it is considered unethical.