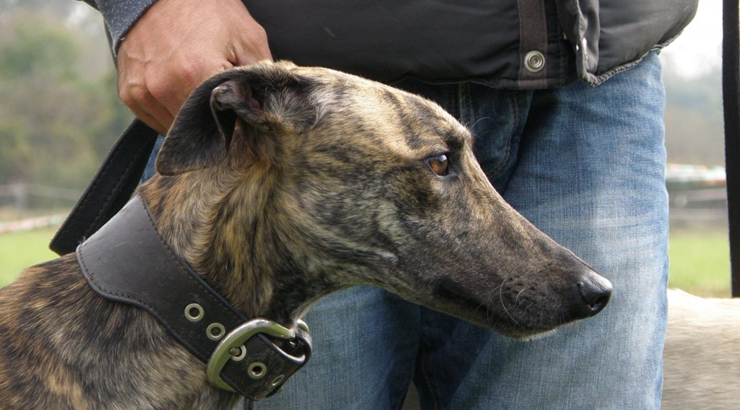 The live baiting scandal of 2015 combined with evidence of systemic animal cruelty within the greyhound racing industry triggered a number of inquiries.

Despite these inquiries finding widespread and entrenched animal welfare issues, the industry was given a chance to reform.

Recommendation 73 of the Greyhound Industry Reform Panel report which was accepted by the NSW Government states: A new greyhound racing register should be established and managed by the integrity commission to capture the identity and whereabouts of all greyhounds throughout their lifecycle.

This mechanism is central to reforming the industry as it prevents the killing of thousands of greyhounds each year.  As of March 2020, GWIC admits that it is not always happening. This is due to a legislative restriction which prevents GWIC from keeping tabs on retired dogs.

This situation is not GWIC’s fault. Regulators can only do what they are empowered to do. It is the responsibility of the relevant NSW Minister, currently Kevin Anderson, and the NSW state government.

The Commission’s report known as the MacSporran Report after Commissioner Alan MacSporran QC, made 15 recommendations including that the industry should be separated into two parts: Racing Queensland and the Queensland Racing Integrity Commission (QRIC).

As at 31 January 2020, eight of the 15 recommendations had not been implemented. Recommendation 7 is one of the most critical recommendations as it concerns whole of life tracking. It stipulates the development of a single standardised form that reports all aspects of a greyhound’s whereabouts and status. The recommendation states that the form “should make it plain that sufficient information is required to enable the dog and/or person responsible for it to be located.” This recommendation was initially due to be implemented by December 2015. The tracking system is currently scheduled to be in production by the end of May 2020.

According to the QRIC Animal Welfare Strategy 2016-2020, QRIC has a mandate to safeguard the welfare of racing animals. One of the key activities still to be implemented is: “Improve whole of life tracking for racing animals”.

In 2015, following the live baiting scandal, the Victorian government launched two separate enquiries into this exposure of ongoing animal cruelty. One was led by Victoria’s chief vet Dr Charles Milne and one was an own motion inquiry by Sal Perna, Victoria’s Racing Integrity Commissioner.

Following the release of an interim report, the entire board of Greyhound Racing Victoria resigned despite the report finding there was no evidence that the GRV board knew about live baiting or covered up the scandal. However, Perna said it would be “naïve” to believe that live baiting has been eradicated. He went on to say, “The weight of information from industry participants indicates that the practice continues to occur as a clandestine method of educating, breaking in and training of greyhounds for racing.”

The review by Dr Charles Milne made 50 recommendations in relation to the industry’s approach to animal welfare. As with the NSW and Queensland State Government reports, a key recommendation was related to whole of life tracking: “5.2 That Greyhounds Australasia coordinate the collection and dissemination of greyhound lifecycle information.” Currently, there is no centralised whole of life tracking maintained by the Victorian racing industry.