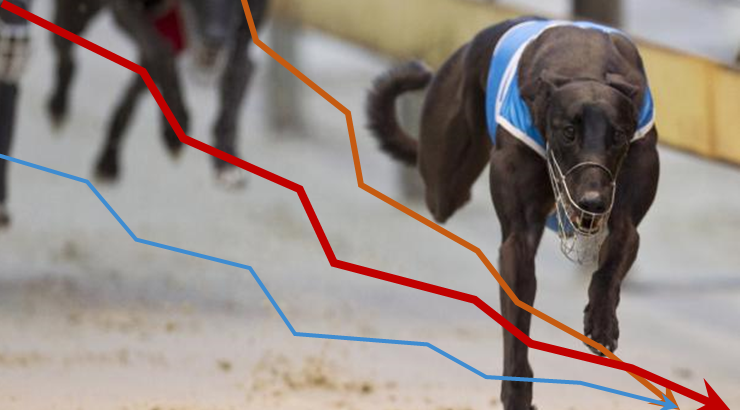 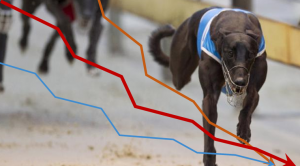 IBISWorld is a company that provides independent and up to date research for over 500 industries including Australia’s top 2000 companies. In its 2017 annual report, IBISWorld described the Horse and Dog Racing industry as being in the declining stage of its economic lifecycle.

Continuing this trend, IBISWorld states in an excerpt from its Horse and Dog Racing industry outlook (2019-2024) that, “The Horse and Dog Racing industry is forecast to continue declining over the next five years. Race day attendances are projected to continue decreasing over the period. Increasing animal welfare concerns and growing competition from other events and media are projected to drive the industry’s decline. In addition, per capita gambling expenditure is anticipated to fall over the next five years, further limiting the industry’s performance.”

Another indication that the industry is failing economically is the government support required to keep the industry viable. In NSW, this extended to the Government artificially inflating the prize money for the “richest race in the world”, the Million Dollar Chase, with $500,000 of taxpayers’ money.

This financial lifeline is most in evidence in the three biggest industries in Australia – NSW, Victoria, and Queensland.